Морган Райс «A Dirge for Princes» 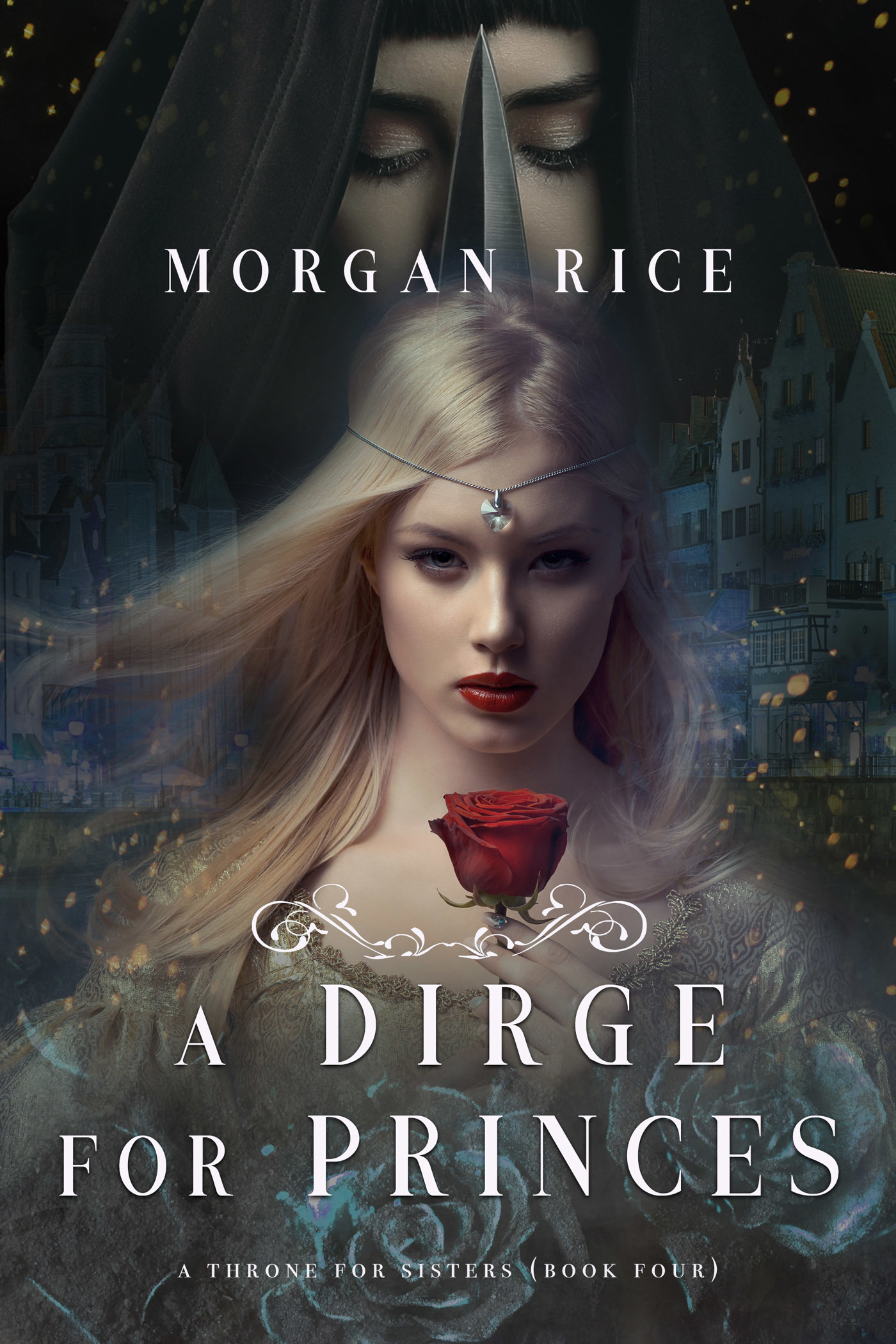 “Morgan Rice’s imagination is limitless. In another series that promises to be as entertaining as the previous ones, A THRONE OF SISTERS presents us with the tale of two sisters (Sophia and Kate), orphans, fighting to survive in a cruel and demanding world of an orphanage. An instant success. I can hardly wait to put my hands on the second and third books!”

In A DIRGE FOR PRINCES (A Throne for Sisters—Book Four), Sophia, 17, battles for her life, trying to recover from the wound left by Lady D’Angelica. Will her sister Kate’s new powers be enough to bring her back?

The ship sails with the sisters to the distant and exotic lands of their uncle, their last hope and only know connection to their parents. Yet the journey is treacherous, and even if they find it, the sisters don’t know if their reception will be warm or hostile.

Kate, indentured to the witch, finds herself in an increasingly desperate situation—until she meets a sorceress who may hold the secret to her freedom.

Sebastian returns to court, heartbroken, desperate to know if Sophie is alive. As his mother forces him to marry Lady D’Angelica, he knows the time has come to risk it all.

A DIRGE FOR PRINCES (A Throne for Sisters—Book Four) is the fourth book in a dazzling new fantasy series rife with love, heartbreak, tragedy, action, adventure, magic, swords, sorcery, dragons, fate and heart-pounding suspense. A page turner, it is filled with characters that will make you fall in love, and a world you will never forget.

Book #5 in the series will be released soon.

“[A THRONE FOR SISTERS is a] powerful opener to a series [that] will produce a combination of feisty protagonists and challenging circumstances to thoroughly involve not just young adults, but adult fantasy fans who seek epic stories fueled by powerful friendships and adversaries.”