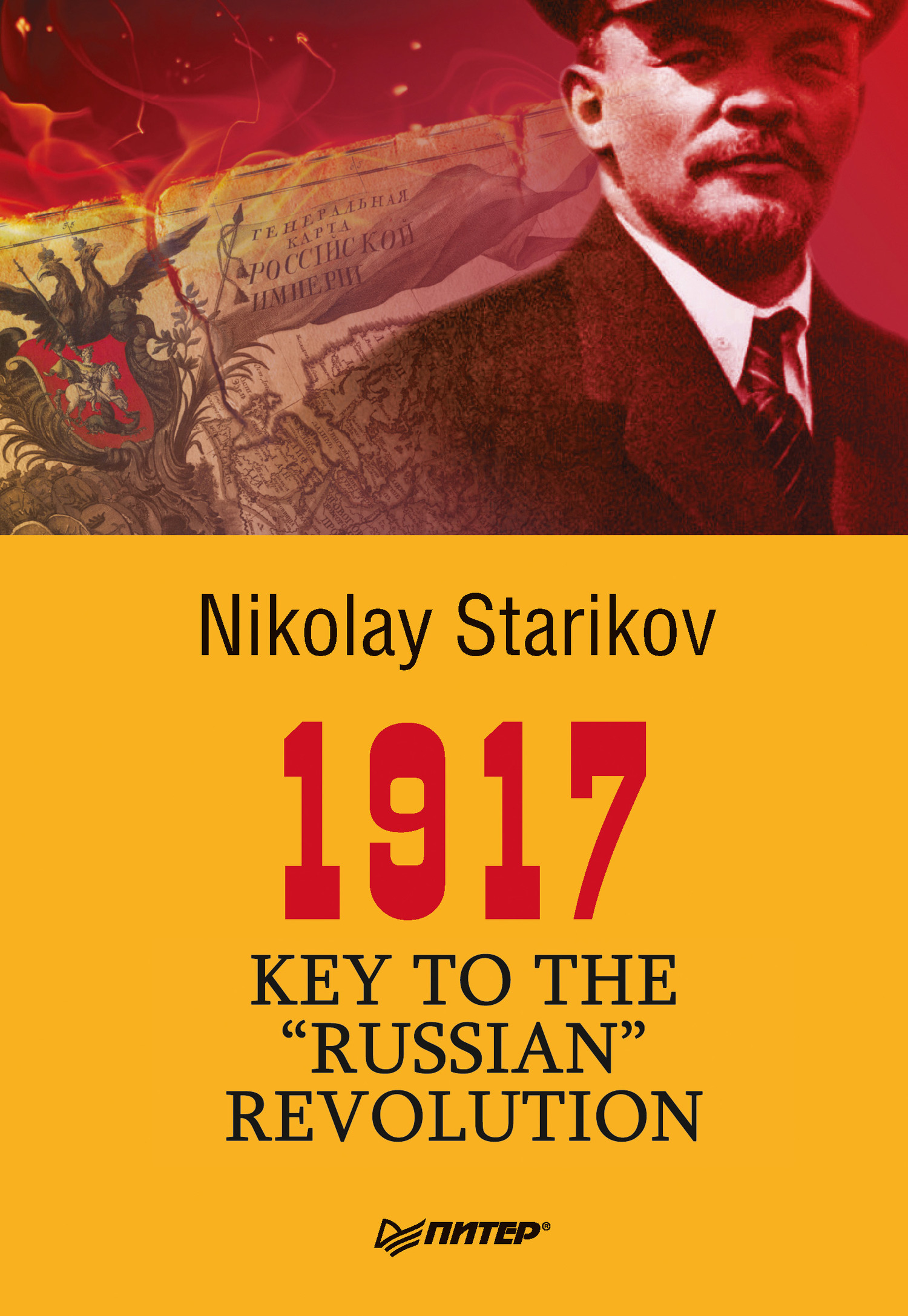 It wasn’t by chance that the Russian Empire collapsed in 1917, and nor was it the case with the Soviet Union. In both cases a powerful external force initiated Russia’s falling apart using villains and fools, who completely destroyed their own country for money and attractive promises.

The history of this great catastrophe still holds many mysteries, and there are much more questions than answers here. Germany, which is still blamed for it, was not more than a tool and fell a victim to its own revolution afterwards. February 1917 – this is when the Russian catastrophe of the 20 century started, and we paid too high a price to overcome the damage. However, as soon as we forgot how Russia’s geopolitical enemies had destroyed our country, disintegration and chaos came back. In both cases, this force hid behind the smokescreen of an “alliance” and “universal values.” And now their conceptual descendants, sufficiently sponsored from abroad, are ready to provoke a new revolution in Russia.

Read this book and learn

• why Nicholas II and his brother abdicated so easily;

• who and how arranged Lenin’s return to Russia in a “sealed” railway car;

• why the British agent Oswald Rayner put a security round into Grigori Rasputin’s forehead;

• why the German General Staff never knew they had a spy by the name of Ulyanov;

• why the Provision Government paid for the passage of revolutionaries, who were going to overthrow them;

• why Alexander Kerensky didn’t fight Bolsheviks but played a giveaway game with them and tried to hand the power to Lenin.

Enough of this! There should be no more revolutions in Russia!